When are Sports Drinks Appropriate for Hydration?

As it’s beginning to heat up again in Australia, hydration is probably all you’re thinking about these days. Heck, it’s probably all you’re dreaming about as well, right? Okay, maybe not. But it is pretty important, especially in a country that gets as scorching hot as this one, so don’t let it completely slip your mind. But the real question is, when is plain old H2O good enough to hydrate you, and when should you look to those green, red and blue-coloured sports drinks to do the job?

When to reach for the sports drink

To start off, sports drinks don’t replace water. Water is the most essential ingredient for rehydration, so this should be your go-to when exercising. Dehydration can impact you both mentally and physically, and certainly prohibits you from performing at your best. The urine test is a simple one, if it’s coloured and it stinks, take a big old drink. And don’t wait until you’re thirsty to get drinking water when you’re exercising, by that time it’s too late and you’re already showing signs of dehydration.

However, sports drinks can be a complimentary rehydration source alongside water. They were designed for athletes performing at high intensity over a long period of time – so if you’re going on a 20-minute run around the block, or a little whirl of a bike ride, you can probably stick to the colourless stuff. Conversely, if you’re exercising intensely for prolonged periods of time, especially once it’s over 60-90 minutes for instance, then consider taking on the coloured stuff as well (i.e. the powdered sports drinks). 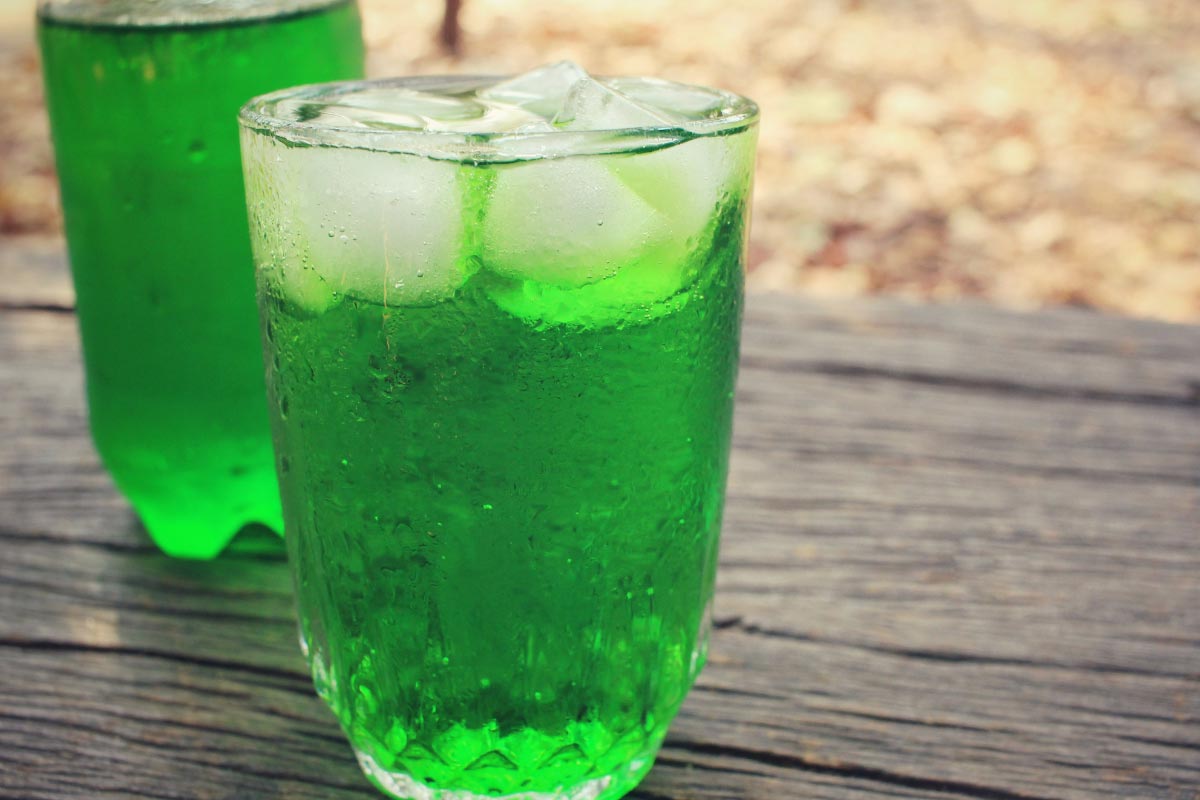 The reason for this, is to do with how much you sweat:

If you’ve ever had the pleasure of tasting your own sweat (or anyone else’s for that matter…but let’s not go into that), then you may have noticed it tastes rather salty. That’s because it’s not just plain old water leaving your body when you sweat, it’s electrolytes as well. Electrolytes are charged particles that are responsible for some pretty essential functions when exercising (like contracting and relaxing muscles), and an imbalance of electrolytes can lead to muscle cramps and fatigue which aren’t exactly conducive to exercise.

If you’re just sweating for short periods of time (roughly under 60-90 minutes), you can generally replenish your electrolytes effectively enough through your food intake post-workout. But the more sweat you lose, the more important it is to replace these lost electrolytes. If you’re exercising, it can be hard to eat on the go – hence why sports drinks are a handy way to replenish lost fluids and particles.

Sports drinks are not only for athletes

Sports drinks don’t necessarily need to be confined only to athletes either. Think of it as any time you’re sweating, and we mean really sweating, for prolonged periods. If you’re working in hot places for hours on end, a chef’s kitchen for instance, or working outside in during the Aussie summer, then electrolyte drinks can certainly be appropriate for hydration. Or even if you’re ill with the flu, sweating, vomiting, diarrhea (lovely), then electrolyte drinks can help to replace the excess loss of electrolytes.

That’s right, you don’t need a sports drink every time you step foot into a gym. However, whilst this idea of an imbalance of electrolytes may seem rather intangible, the effects of it are not. And it’s in these instances where you’re losing considerable fluids out of your body (in one way or another!), that sports drinks can be the lifesaver. Time to stock up on a Staminade or two, right?

The page you requested could not be found. Try refining your search, or use the navigation above to locate the post.