So you think you sweat a bit?

Spare a thought for Alberto Salazar: born in Havana, emigrated to the US with his family; high school cross country champion, world-record holder and three-time winner of the New York Marathon (1980 to 82) – one of the best distance runners of his time.

He’s also got the record for the highest sweat rate ever sustained by an athlete in action, recorded at the 1984 summer Olympics. He finished in two hours 14 minutes, sweating on average 3.7 litres an hour.  That’s the equivalent of a full 20-cm diameter saucepan full of sweat – per hour. 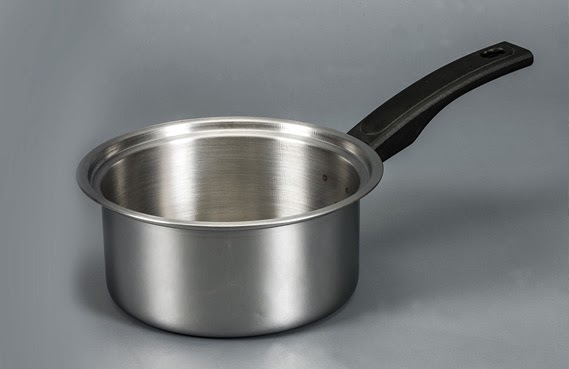 Considering that the average sweat rate is between 0.8 and 2.5 litres an hour (depending on who you believe) Bert’s quite the sweat machine.  At the time of the 1984 Olympic marathon he weighed roughly 65 kilos. During the run he lost about 8.1 per cent of his body weight in sweat.

Luckily for Alberto, fit people are better at coping with dehydration than those who aren’t fit. But beware: as Kathleen Alleaume points out in her article on dehydration  no-one, however fit, can ever really be trained to cope with dehydration. And in 1982, Alberto himself fell into a coma from overheating and dehydration after the New York Marathon.