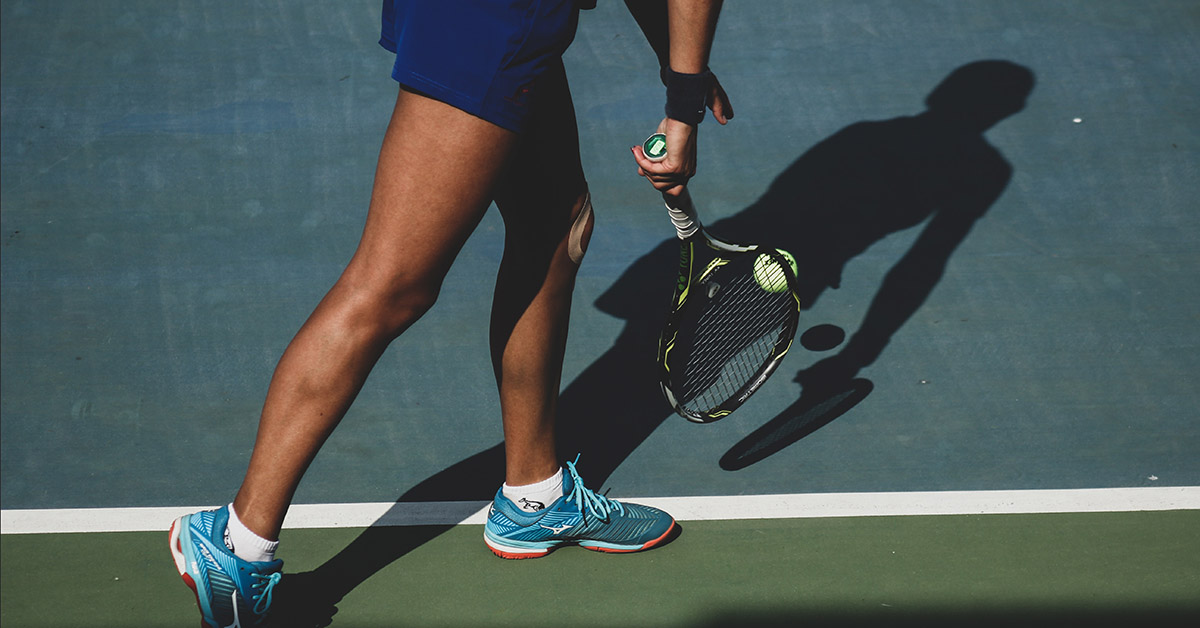 How to Beat Dehydration & Fatigue in a Tennis Match

We all have good days and bad days on the court; sometimes we might feel on top of our game and could beat Federer or Djokovic hands down. Easy. Other times it’s a bit more of a slog hey, legs feel like lead, timing of the ball is all out of whack, we may even struggle to get up and going again after a break in games.

Now, we’re not saying that dehydration is the sole reason you’re shanking balls off the frame and off the court…but it certainly could play a part in your performance. Dehydration of just 1-2% of your body weight can have significant effects on the body and mind, and dehydration in tennis, especially in hot countries like Australia, isn’t hard to come by.

As you lose water and electrolytes (the particles within sweat that make it taste salty), your body’s normal functions begin to suffer. This can in turn affect your performance on the court as your accuracy, attention, effort levels and mood can be hindered. One moment you’re firing serves like Pistol Pete, the next you’re having a Kyrgios-esque tantrum as you can no longer hit a ball over the net. Okay, the differences aren’t that drastic, but you get the idea.

So, how can you avoid fatigue and dehydration while playing tennis?

As mentioned, sweat isn’t just water leaving our body, it’s electrolytes as well. Efficiently replenishing both water and electrolytes therefore, is crucial to beating dehydration. Ideally you don’t wait until the symptoms of dehydration have kicked in; headaches, muscle cramps, thirst, dark yellow (and smelly) urine. By the time these have hit it’s too late and you’re already dehydrated. A smarter and more effective way to go about it is to take measures to prevent dehydration in the first place. 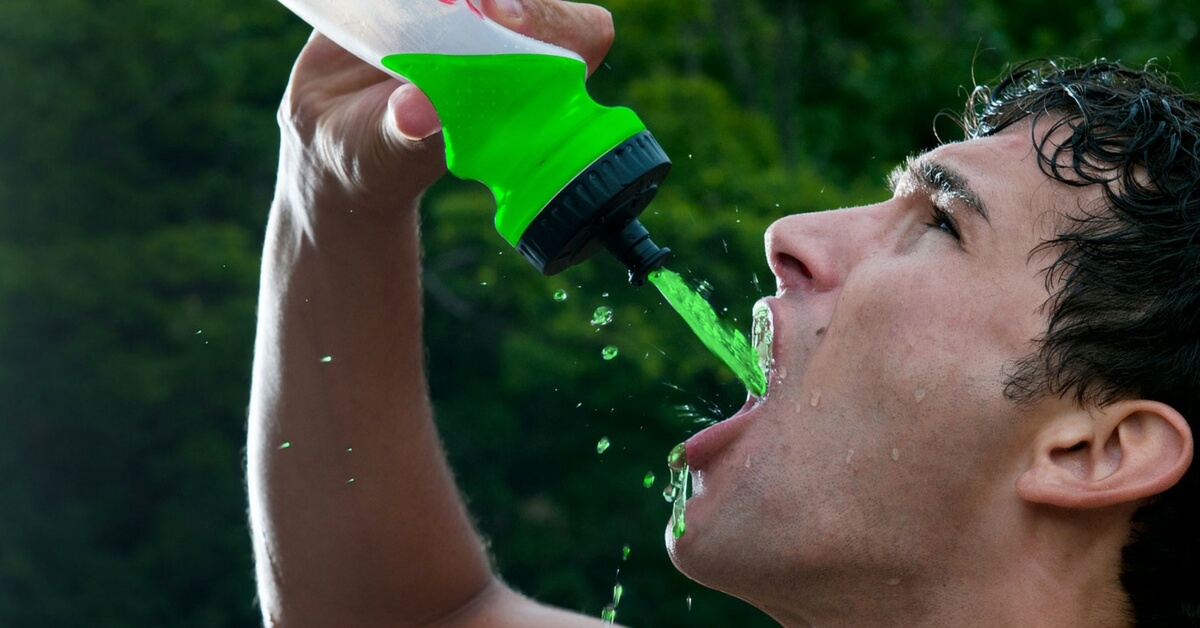 It might not sound like rocket science, and that’s because it isn’t. But it’s surprisingly easy in warm countries like Australia to become even mildly dehydrated when playing sport. You can’t just say you’re dehydrated each time you smash a serve closer to the base line than the service line, or shank a forehand at 45 degrees onto the next court, but it could indeed be a factor. And whilst we don’t all have the luxury of a ball boy holding an umbrella over us each time we change ends, or a highly trained nutritionist immaculately planning our food and drink strategy set by set, we can all take some simple steps to look after ourselves on the court. Drink plenty, replace those electrolytes, stay on top of your game. 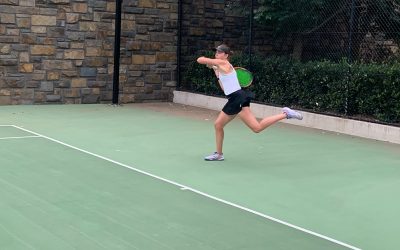 Staminade caught up with Kelsey Lewis, ranked 75 in Australian women’s tennis to talk tennis, her career and what’s coming up for this rising star.

Emerging young tennis player, Kelsey Lewis talks tennis and how coaching, training and mindset are vital for her growth in her tennis career.