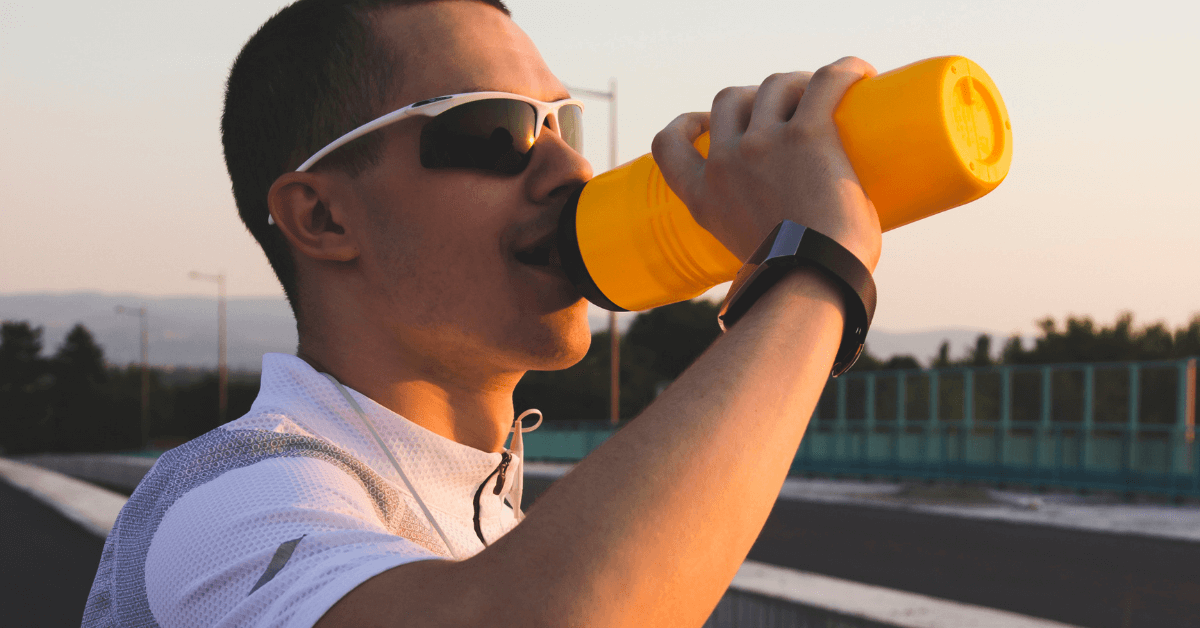 Energy drinks and sport drinks. You might think they’re like tomayto-tomahto, six and two three’s, six of one half a dozen of the other. Pretty much the same thing, right? Well, you’d be easily forgiven for thinking so, and often in advertising both energy drinks and sports drinks claim to do it all; boost your energy, improve mental and physical performance, increase concentration. To clarify though, they’re not quite the same thing, and here’s why:

The famous energy drink brands have main ingredients in their drinks that tend to be caffeine, taurine (an amino acid), vitamins and carbohydrates in the form of sugar. People commonly drink them to increase their energy and endurance levels (during physical activity) and improve concentration (often for studying/ driving).

The famous sports drink brands include of course, the one and only Staminade. Sports drinks are packed full of electrolytes; minerals such as potassium, magnesium, calcium and sodium. These minerals are responsible for crucial bodily functions and for keeping the body’s balance of fluids at the proper level. Importantly, they’re lost alongside water when we sweat. Therefore, people often consume sports drinks during periods of rigorous or prolonged exercise in order to replaced lost electrolytes (i.e. when they’re losing considerable amounts of sweat, not just when they go for a run around the block).

Sports drinks also contains carbohydrates in the form of sugars. Staminade for instance, contains two types of sugars (quick release and slow release) that when combined, help to provide both an immediate energy burst along with a more sustained, prolonged energy supply.

Okay, so now you know the difference between the two drinks… ‘but what does that mean?!’ 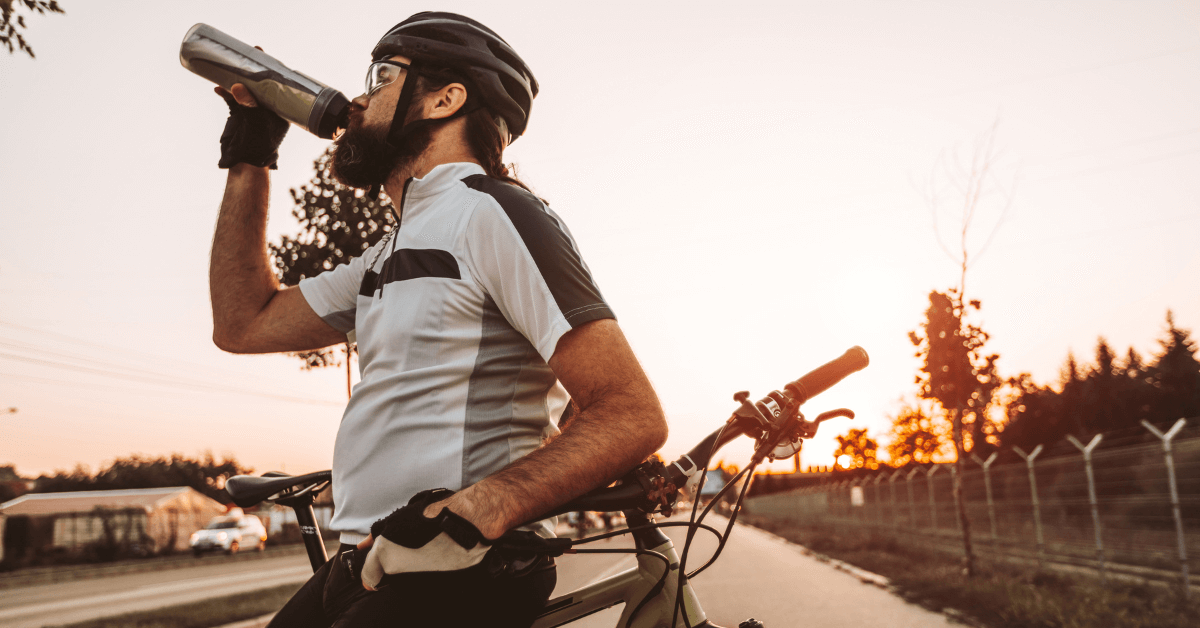 Do I choose energy drinks or sports drinks?

Well, the main attraction to energy drinks for athletes is the caffeine, as caffeine has indeed been shown to improve endurance and performance in high-intensity sports. So, you can see the appeal.

However, research indicates that improvements are mostly seen in trained athletes, rather than those who exercise more casually, and interestingly low to moderate amounts of caffeine have been shown to produce the same level of improvements as high doses provide. So, you’re better off taking it easy than downing five energy drinks before your first half marathon. That’s another thing, excess caffeine can cause diarrhoea, headaches, upset stomachs. Not quite what you want when you’re trying to get a PB!

When it comes to sports drinks, it’s essential that electrolytes are replaced if excess fluids have been lost either through sweat, vomit or diarrhoea (sorry to mention diarrhoea twice in such quick succession). So, if you’ve been sweating profusely for over 60-90 minutes then taking on a sports drink is a very sensible thing to do. And to note, energy drinks should never be replacements for sports drinks.

Excess consumption of energy or sports drinks is not a good idea. If you’re exercising or in the heat for long periods, sports drinks are the safer option and energy drinks should never replace sports drinks, as they don’t contain the magical 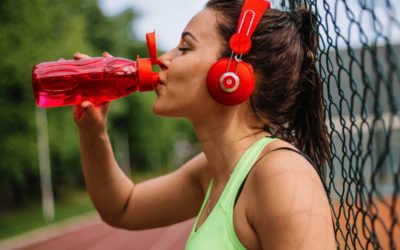 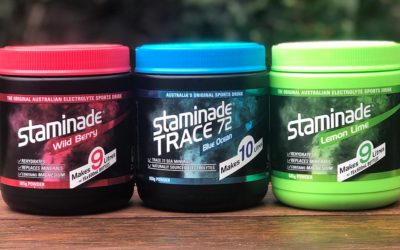 Already a Staminade-lover and don’t need any more convincing of its merits? In case you do, here are 7 reasons to drink Staminade.