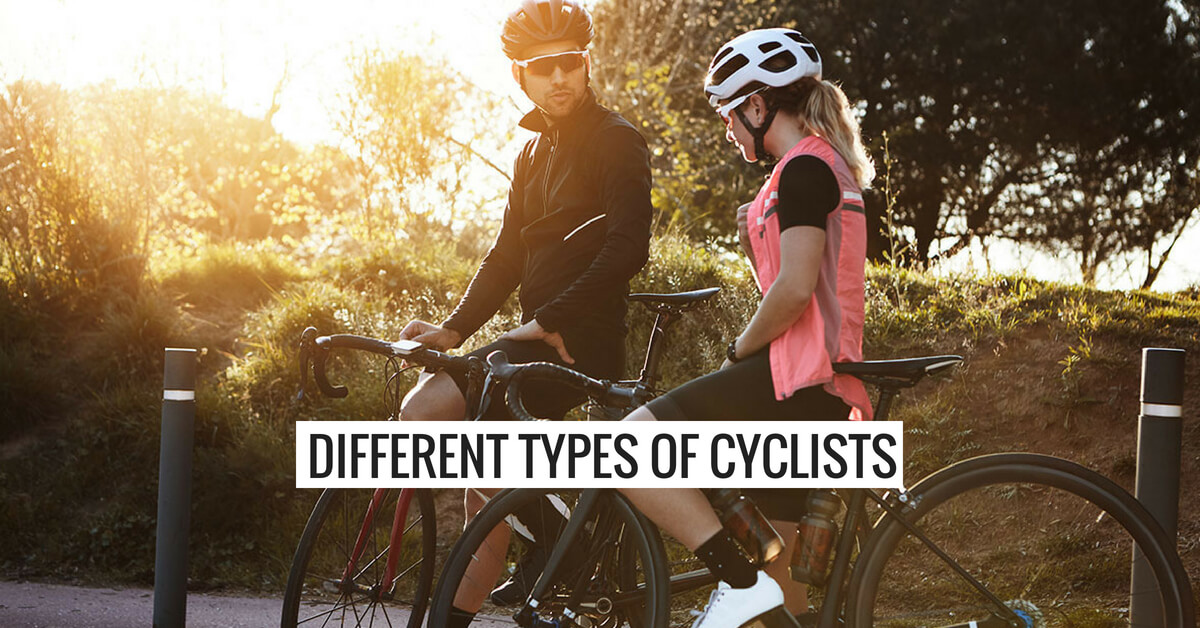 What Type of Cyclist are you?

Cycling is a hugely popular sport worldwide, amongst people of all sorts of different shapes and sizes, from different backgrounds and with different careers and interests. But, most importantly, with different outlooks on what it means to be a cyclist! So, we’ve come up with a short list explaining the types of cyclists we tend to see around and about, whether it’s on the roads, in our coffee shops, or up the steepest mountains…

Once a month, once a year, once a decade? Leisure cyclists are perhaps the type on our list that pursue their ‘hobby’ the least frequently. We’re not saying it’s a bad thing at all, it’s always nice to get out on your bike for a little tootle, but just popping down to the shops or going for a ride to the beach once every three weeks doesn’t quite qualify you as a cyclist unfortunately. It might sound harsh, but running for a bus every so often doesn’t make you a runner, does it?!

Perhaps the angriest of all types of cyclists? To be fair, commuters have a right to be on edge most of the time; they have to fight their way through terrifying traffic and oblivious pedestrians, while of course, keeping well out of the way of any other ignorant cyclist commuters that suddenly think they run the roads. If a commuter cyclist makes it through a day without a near miss or an argument, well, Christmas has come early. But, it’s all part of the fun of saving money on transport and reducing pollution…good on you guys, you’re crazy, but good on you.

We said commuters are crazy, but mountain bikers may actually take the crown when it comes to nuttiness. Pointing a two-wheeled contraption down a steep hill, laden with sharp corners, rocks, mounds, uneven ground, jumps and goodness knows what else, well, what more could you want in life? Those vibrations must make your teeth chatter for days after a ride? But that’s probably the least of your worries – you’re already searching for your next bone-rattling mountain to descend, aren’t you? 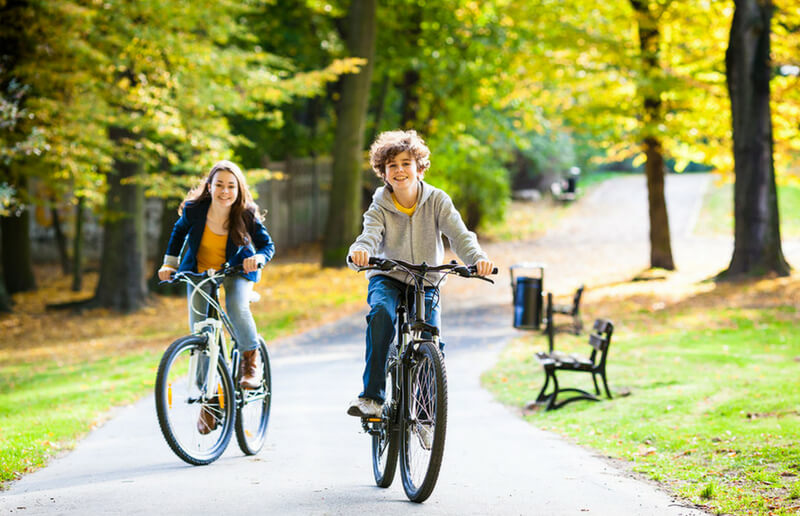 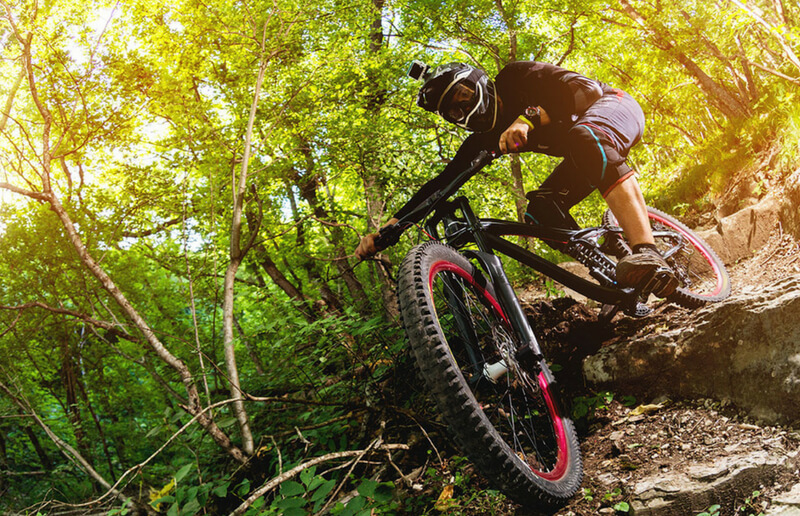 The most famous of all type of cyclist perhaps; our beloved MAMILs. Middle aged men in lycra. They get their weekly cycling fix by heading out on the road early mornings, showing off their ridiculously expensive bikes, shoes, helmets, gloves, and of course, dazzlingly tight lycra. What they’re really out there to do is get their weekly fix of coffee and cake. We all know a MAMIL’s natural habitat is more likely to be in a coffee shop rather than on the road, but we’re accustomed to it now, so you keep on ‘cycling’ MAMILs, good work.

This other type of road cyclists are perhaps less prominent than our infamous MAMILs, but are infinitely fitter and faster. They’re lean, mean, cycling machines, that are most likely part of a cycling club and often compete just for ‘fun’ in their spare time. When these fitness freaks use other-worldly cycling jargon, they’re not just messing about like our MAMIL friends, they’re the real deal. They’re who MAMILs think they are, or rather, wish they were. Poor old MAMILs, it’s okay. How can you tell the difference between these guys and MAMILs I hear you cry? Well, don’t be surprised if you get overtaken by these ‘real’ roadies while you’re driving, yes, they’re that fast.

So, there are our five different types of cyclists laid out for you; from part-time potterers on sit-up and beg bikes, to lycra-covered, elite keen beans on futuristic-looking sets of wheels. Regardless of who you are, how often you ride, how much adrenaline you seek, bikes are a great way to get around and explore. You can go at your own pace, stop whenever you want, and most importantly, wear as much lycra as you want! What are you waiting for?