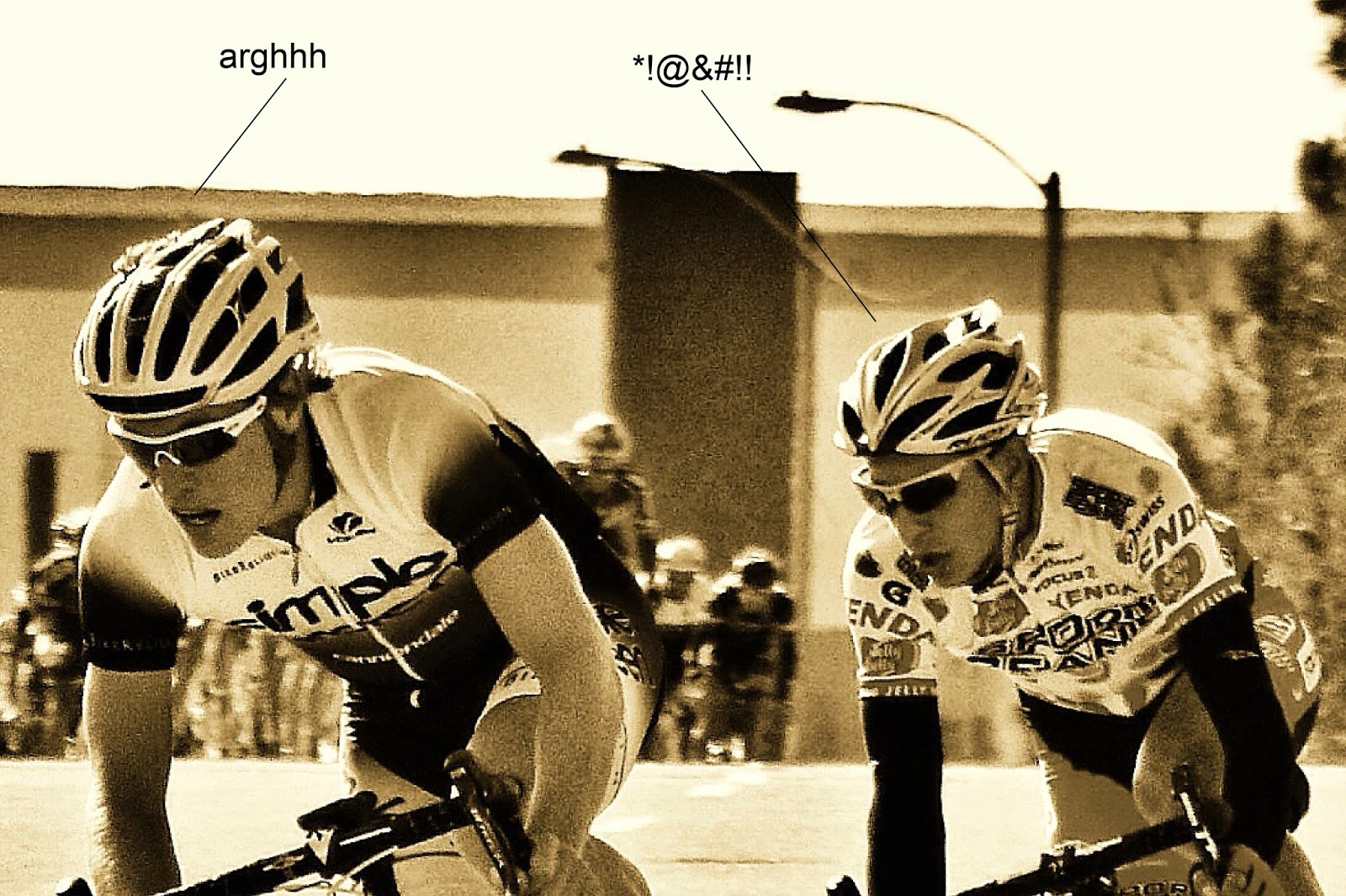 A couple of years ago I spent two weeks cycling around China, doing about 75-100km a day, a lot of it on very rough roads – which made me appreciate the padded bike pants and gel seat cover a friend in the know made me buy before I left Australia.

But as sore and swollen as my sitting/peeing/sex parts got, we ladies’ pain couldn’t compare with the agony the blokes on that trip went through. For them, dismounting at lunchtime and at the end of the day was a crotch-grabbing affair with a lot of moaning – and definitely not in a fun way. It made for a lot of immature giggled comments from the girls – “Do you want me to rub that better?” and the like.

The menfolk would hobble off, like battle-wounded warriors, only to return and sit gingerly through dinner, with chat inevitably not so much about the scenery and the cultural experiences of the day, but more about the state of their scrotums – a perennial pain in the perineum. For some reason, ice packs were few and far between in those parts, and the fellas could be heard fantasising about a packet of frozen peas they could strap soothingly to their privates. (With all that testicle talk, it made a meal of dumplings a little hard to swallow, I can tell you.)

I’d never given much thought to the male anatomy in a cycling-related sense before that trip. I’d often checked out the line of Lycra against a taut well-muscled butt on a bike in city traffic, of course, but I’d never considered the fate of a man’s squishy front bits during the Tour de France, for example. But now I have new understanding of the term ‘numb nuts’ and, in all seriousness, I now counsel men on bikes stopped at traffic lights about the upkeep of their undercarriage.

An elite cyclist I spoke to, who asks to remain nameless on this occasion so he can speak freely, tells me numbness and testicle pain is quite common among his type. He rides fast and hard an average of three hours on weekdays and eight or so hours on a weekend, as well as up to week-long tours spent mostly in the saddle.

I asked the guy at the local bike shop, too. A veteran of many a long two-wheel campaign, he winced and defensively grabbed his own tackle when I asked about his take on the tortured testicle problem. His advice was gold, I thought: “Every bloke is built differently and will need the right padding in his pants, and learn to pack his own lunch properly so it doesn’t get bruised in transit, if you know what I mean.

“You’re actually much better off if your junk is on the small side in this game,” he said, winking. “Not so much fun at the after party, but I’ve seen some shocking cases where big blokes, after heavy training and a big ride, end up even bigger because the swelling and bruising’s so bad. They’re no use to themselves or anyone else on a bike or in the sack for weeks, I’m telling you.” Okay. I felt like I needed a shower after that conversation.

In all seriousness, though, the experts do recommend that to avoid pain, swelling and nerve damage, male cyclists need to wear well padded pants that suit their personal contours, and to adjust their saddle height and tilt so they are perched on their sitting bones rather than sliding forward on their penis and testicles. Also, they suggest cyclists stop, dismount and ‘free willy’ as frequently as possible. As for the effect on the little swimmers of all that hot and squeezy action down below, that’s a whole other story, so stay tuned…