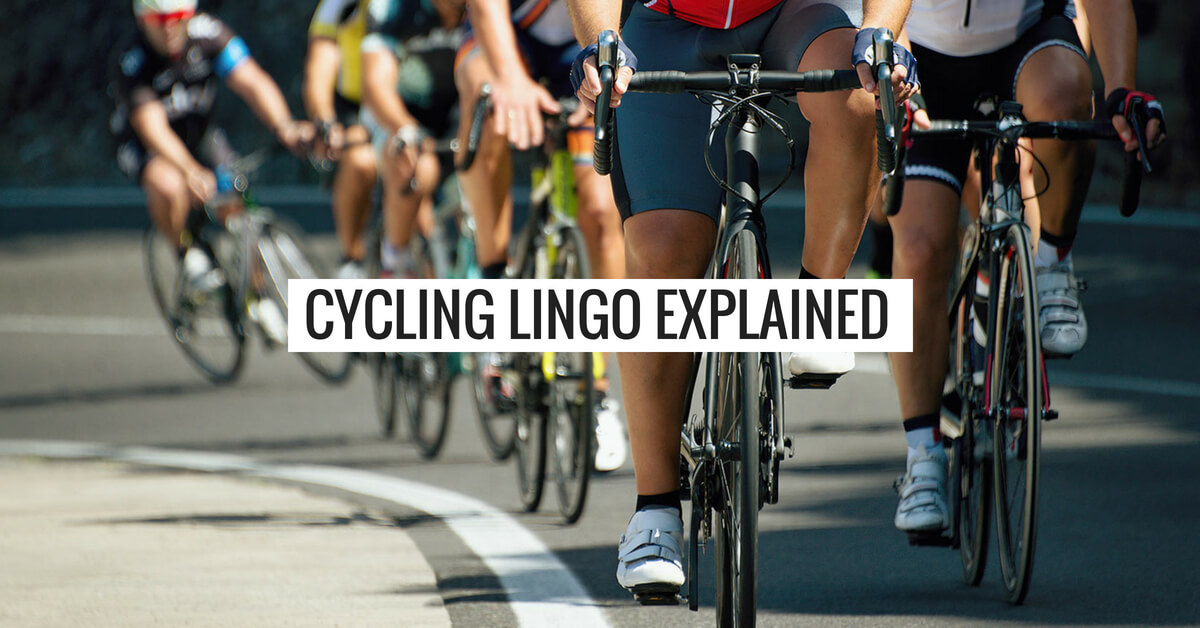 We’re talking about MAMILs of course! Middle aged men in lycra that love everything about bikes. They have the latest frames, the most expensive wheels, the most streamlined helmets, and yet they spend the majority of their cycling time in coffee shops talking about cycling, rather than doing much peddling at all. But naturally, it’s just a ‘well deserved’ coffee and cake break!

If you do happen to catch yourself out on the road or in conversation with these unashamed cycling keen beans, then you might hear a few words thrown in mid-chat that make you doubt your literacy. But have no fear, you’re not expected to know terms such as ‘half wheeling’ but wouldn’t it be nice just to know them anyway, so you can see the look on the MAMIL’s face when he realises he hasn’t caught you out after all? Although, he’ll almost undoubtedly be wearing speed-dealer sunnies that will hide his widened eyes. Eyes glaring furiously in awe of your equality in cycling lingo snobbery. There’s a mouthful for you.

So, here are a few of the bizarre terms that these ‘real’ cyclists love to throw around on the road, and let’s face it, off the road as well – just wherever and whenever they get the chance to talk about their two-wheeled passion.

Bonking – get your mind out the gutter, this is when a cyclist effectively loses all energy and feels like they’re riding backwards, and can happen during long rides when riders haven’t eaten enough. Perhaps it’s the excuse MAMIL’s use for their constant cake breaks!

Bibs – not quite the baby bibs you may be thinking of, that would be weird. Bibs are cycling shorts that have suspenders instead of a waistband. Lightweight, breathable, pretty much every MAMIL’s dream.

Chain-ring Tattoo – rookie error if you get one of these. A chain-ring tattoo comes in the form of grease marks on your legs from accidentally bumping into the chain. It will ruin the aesthetics of your perfectly sculpted calves, so beware…

Endo – when a cyclist slams on the brakes and flips over the handlebars end over end. No, it does not sound fun at all, you’ll quickly learn which is your front and back brake.

Half Wheeling – riding about half a wheel ahead of the person next to you. Even if it’s unintentional, it’s a real cycling faux pas – don’t be that guy.

Fixie – a single-speed bike that relies on back-pedaling to brake. Often the cool kids have them, and we mean the real cool kids, not the MAMIL wannabe cool kids. 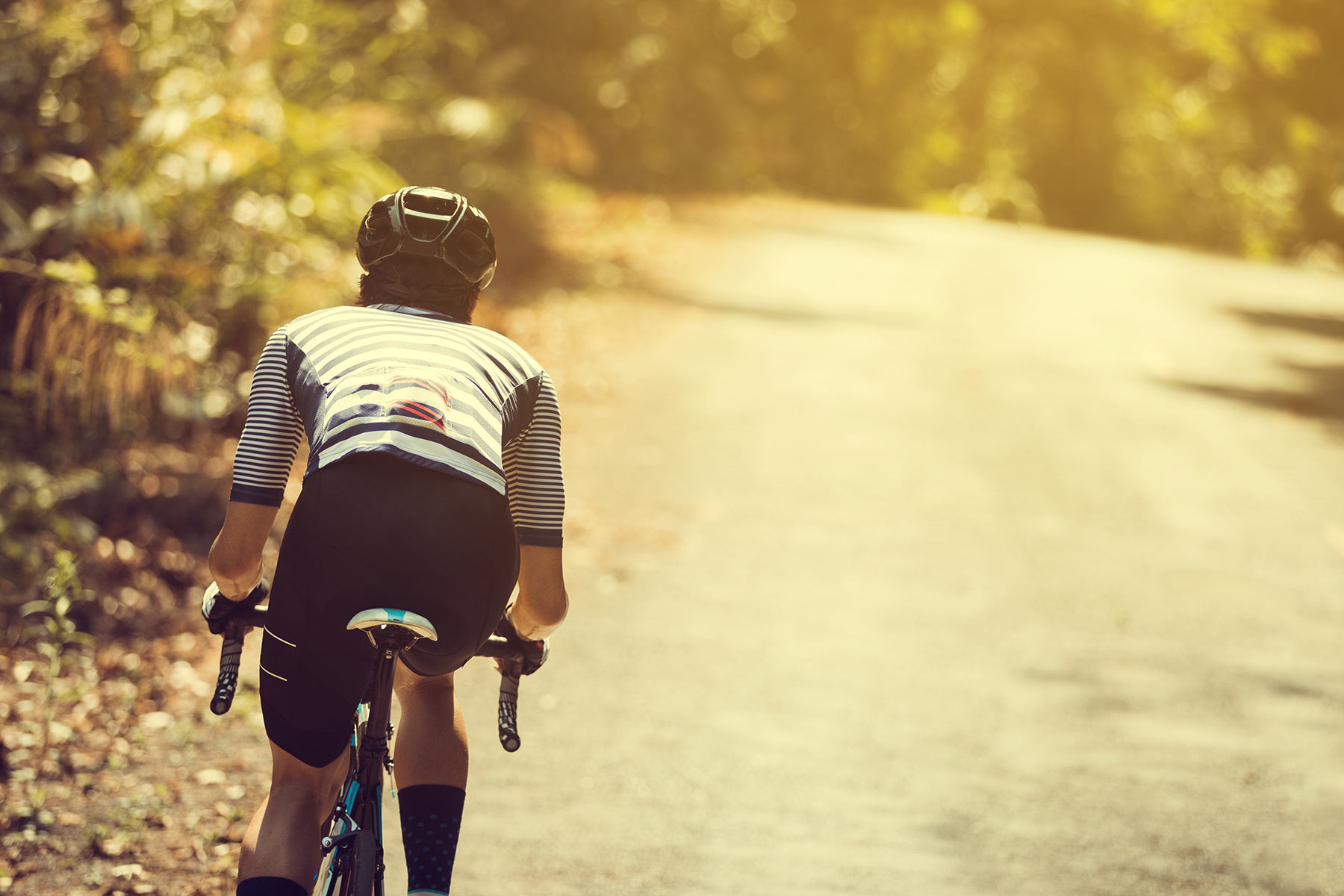 MAMIL’s –  Yes, we mean
Middle Aged Men In Lycra that love everything about bikes!

Hammer – these are cyclists, not builders remember, so no, when they say they were ‘hammering along’ they don’t mean nail and hammer, they mean they were pedaling hard in the big gears (unlikely though, not much room to ‘hammer along’ in a coffee shop is there?).

LSD – nope, not the drug, nor the Beatles song. LSD means long steady/slow distance – a long training ride can mean a good few hours in the saddle at a solid aerobic pace. These kinds of rides go hand in hand with saddle sores, so we may as well teach you that one at the same time…although that’s pretty self-explanatory!

Roadie – it’s a nickname for a dedicated road cyclist. Probably what a MAMIL believes he is, but in reality…well, you get the idea.

Road Rash – a modest description of getting torn to pieces after coming off your bike in a crash. Quite a graphic term this one; saddle sores can be laughed at, road rash – perhaps not.

Surfing – don’t worry, no one’s switching sports on you mid-conversation. Surfing describes the fine art of navigating your way around a big group of cyclists. It sounds relatively easy, but actually takes plenty of skill and practice to be done with grace and ease. Respect to any surfers out there!

TT – a race against the clock, either alone or in a team. Time trials are grueling events that can really push cyclists, and maybe even MAMIL’s, to their limits.

The list could go on, but hopefully these will enable you to gather at least the gist of a conversation with a cycling keeno. And, if you can throw a few of these terms in, in your replies, well, you’ll probably make a friend for life!