5 Ways to Enjoy Staminade This Summer

Keeping You Fresh in the Heat

Summer in the scorching Aussie sun; it doesn’t take much to bring on the sweaty brow and clammy palms. Strolling on the beach, sitting in the garden, even just hanging out by the side of the pool. It’s all it can take to cause your body to stimulate it’s cooling mechanism i.e. sweating. That’s why it’s important to ensure you stay hydrated throughout all parts of your day, not just before or after your exercise. In the mornings at breakfast, at work at your desk, before bed at night…there’s plenty of opportunities to take in your Staminade, so why not get creative with it?

Okay, it might sound weird and it might not actually be that creative, but don’t knock it until you try it. From what we’ve heard, this green and white concoction is a lot tastier than it sounds and who knows, it could become the perfect way to start the day…a breakfast boost. 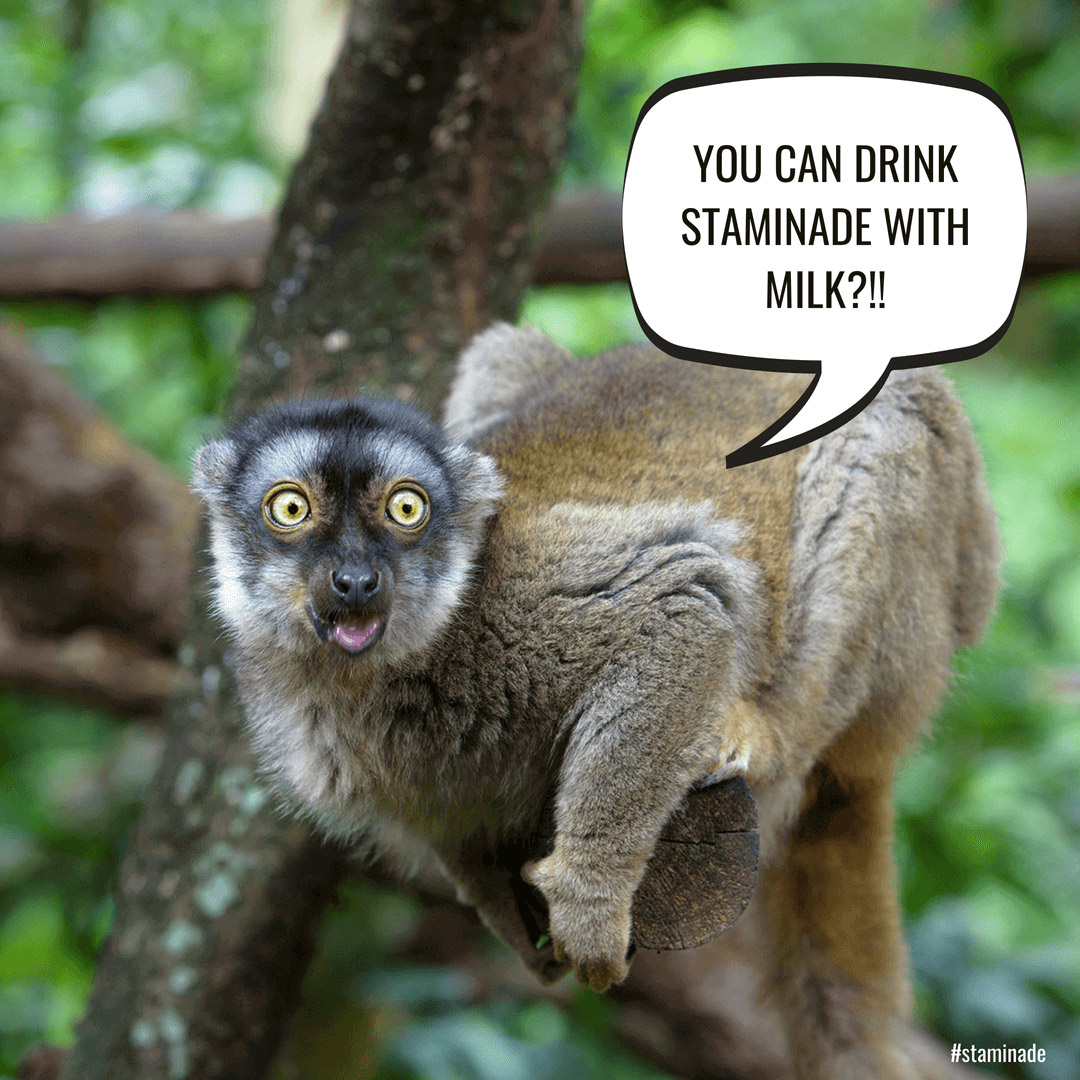 An icy block (or icy pole!) made out of Staminade? Christmas has come early this year, yes. And they’re oh so easy to create. Just pour your made up Staminade of choice into your ice block moulds and stick them straight in the freezer. After 20 minutes of freezing, add your popsicle sticks into the moulds so they stand upright, and whack ‘em back in the freezer. Bingo, you’re done; deliciously energising snacks on hand at any point throughout the day – you’re welcome.

Another easy one here, but Staminade mixed with sparkling water rather than still water just sounds so much fancier hey? Not only is it fancy as hell, but it’s refreshing as hell. Yes, sparkling water has its lovers and haters, but to all the haters out there, if you’re listening, why not give it a go? You may have tried sparkling water on its own, but you probably haven’t tried Staminade-filled, luminescent green, red or orange sparkling water! Honestly, the colour makes all the difference…

No, we don’t just mean drinking Staminade while eating an apple or banana. We’re talking suspended berries or chunks of fruit in your glass. Who knew Staminade could negate the laws of gravity? (Strictly speaking, it can’t, but that’s just a technicality) So, if you’re looking to add a bit of a magic to your life, then fill up your ice cube tray with water and stick a berry in each compartment. Let it freeze and voila, you have some berry-filled ice cubes to fruiten up your Staminade in style.

It’s like overnight oats, but better…yes, that’s possible and it’s as simple as it gets. If you’re heading out for some early morning exercise in the heat, then make up a Staminade drink in your water bottle as you normally would, and simply stick it in the freezer before you go to bed. You’ll wake up with a Staminade ice block that melts as you exercise, providing you with a beautifully cool energy drink to help you smash out an early morning session. Too easy hey?

It’s refreshing, it’s hydrating and most importantly, it’s a blissful rest-bite from the relentless Aussie sun and heat. Don’t wait, don’t dehydrate, no, appreciate, re-hydrate have a Staminade with a mate. Righto, that’s enough rhyming for one day I’d say…over and out.