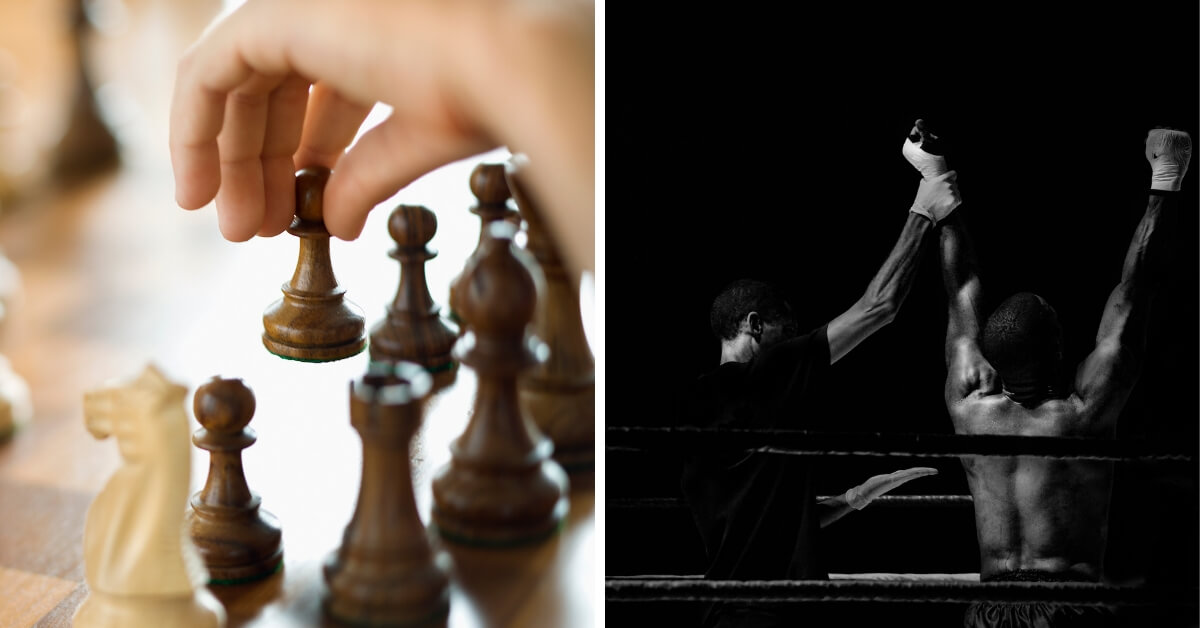 10 Weird and Wonderful Sports Played Around the World

Humans are strange creatures, there’s no denying it, but what’s life without a bit of spice? Perhaps that’s the reason (or should we call it a justification?) that some of the more whacky amongst us have invented such weird and wonderful sports. It’s one thing to invent a sport such as bog snorkelling, but it’s another thing for it to actually catch on! Turns out there are probably more eccentric people in this world than we would think…

Nope, it wasn’t a joke, bog snorkelling is a thing…somehow. Every August in a small Welsh town, over a hundred maniacs from around the globe whack on a pair of flippers and snorkels, and swim (if you can call it a swim) a 60-yard stretch of bog…who doesn’t like a bit of mud?

(DISCLAIMER: No goannas were hurt in this sport) Despite what the name suggests, it doesn’t actually involve wrenching a lizard around. What you will find however, are two relatively sane human beings, taking part in a tug of war with their necks, using leather straps. Trust a couple of Aussies to start this one; it originated in the 19th Century in honour of the Goanna lizard which is native to Wooli. What’s not to love?

Yep it’s real; brains and brawn come together in an ultimate showdown. Competitors take part in alternating rounds of chess and then boxing. It’s most popular in the UK, Germany, India and Russia. Broken nose? Couldn’t care less if your king is still standing…good on ya.

Sitting on a shovel and racing down an icy hill. It couldn’t sound like any less of a made-up sport, but unbelievably it made its way to the very first Winter X-Games in 1997. That is until there was a nasty crash that injured a competitor. Needless to say, that was shovel racing’s first and last X-Games appearance.

It may sound a lot less intense, but seriously, it’s just as, if not more dangerous than shovel racing. The French think they love cheese? Well, these English nutcases are willing to literally throw themselves down steep hills in order to chase after a large cheese wheel. Honestly, this one deserves a YouTube. It’s spectacular. 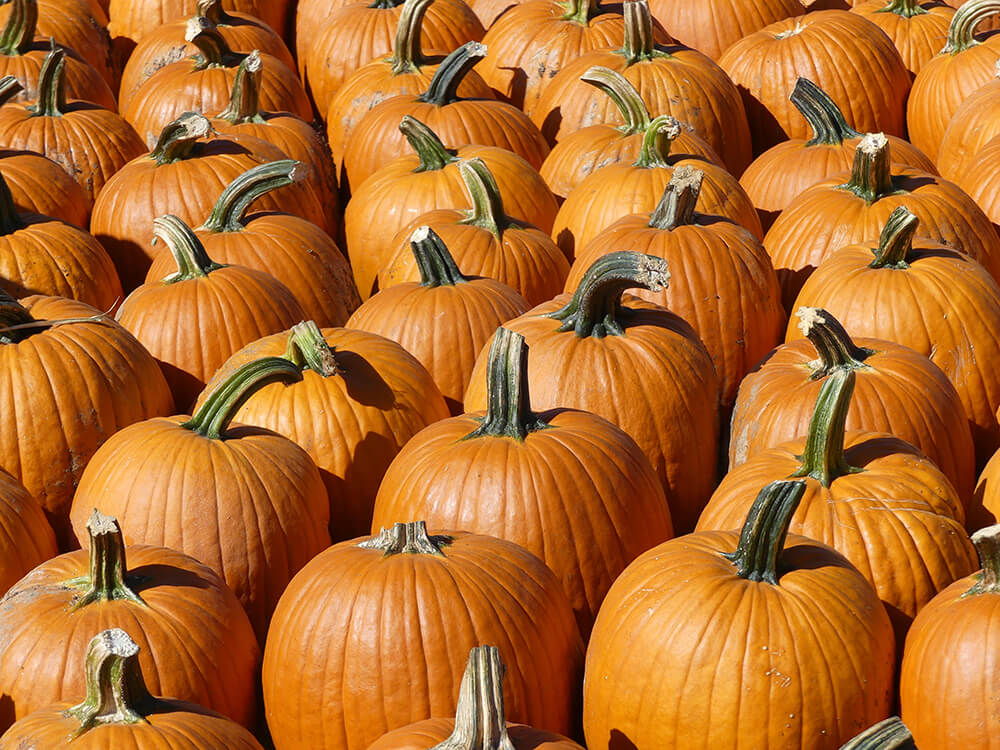 Another sport another type of food…Anyhow, if you’re tired of paddling around in a kayak, why not just swap the kayak to a giant pumpkin instead? The most famous giant pumpkin race takes places annually on Nova Scotia’s Lake Pesaquid and is around 800m long!

Perhaps the least glamorous of them all, but it does what it says on the tin – it’s arm wrestling, but with toes. Shock. Two competitors lock feet and attempt to pin each other’s foot down with no time limit. One of the world’s top toe wrestlers calls himself the ‘Toeminator’. Don’t mess with him.

If you can dream it, you can play it. There’s actually a Cardboard Tube Fighting League in Australia, and it’s exactly as it sounds; make yourself some cardboard armour, and grab a cardboard weapon. Finally, all that cardboard tube fighting years with your siblings can be put to good use…

Because cycling just isn’t enough, and neither is football. It’s like polo but on bikes instead of horses, and with no polo sticks to hit the ball. So actually, it’s nothing like polo.

Two teams on bikes with no brakes (yep) play against each other to score goals using only their wheels and their heads to move the ball. Players are allowed to use their hands in defence, but not in offence…now that just sounds like a rule for the sake of rules!

The mad jocks are to thank for this one; caber tossing is a traditional sport in Scotland that is part of the Highland Games (it’s like the Olympics on steroids and everyone is in a kilt). A caber is a tree trunk, and the competitor has to toss it. However, the aim is not to toss the log as far as possible, but to vertically flip it end over end, so it lands in the 12 o’clock position in relation to the thrower…mad hey?

So, there you go, if you’re bored of going to the gym, or running laps around the park each day, well, there are plenty of alternative forms of exercise out there that you can get stuck into!