Staminade is made in Australia by Steric Trading Pty Ltd a family-owned company started in 1964, based in Sydney’s western suburbs.

Staminade originally hit the shelves in the late 1970s (some of you may remember tennis champion John Newcombe appearing for the product, moustache and all).

Steric have been manufacturing Staminade since 2000 at our Villawood plant in Sydney, which is among the best accredited food and beverage sites in Australia.

The current formulation was introduced 10 years ago, with some minor changes introduced over the past three years.

Lemon Lime flavour has been around for many years and a crowd favourite.

Trace 72 Blue Ocean is only available in Coles.

Wild Berry Rush is only available in Woolworths. 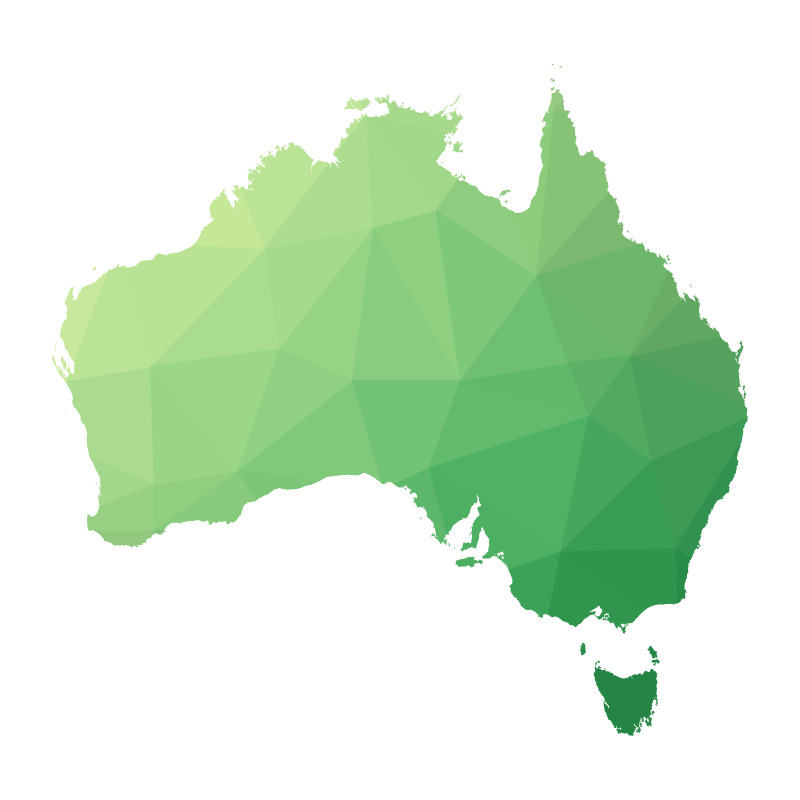